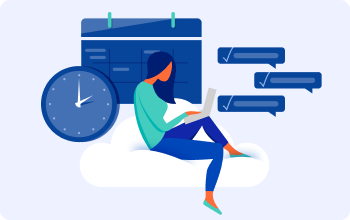 Software testing has become essential due to the complexity of software programs to deploy them across several platforms and devices. Many other forms of testing are available, including front-end testing, load testing, smoke testing, end-to-end (E2E) testing, and so on. If you want to create a sound testing strategy with the highest possible return on […]